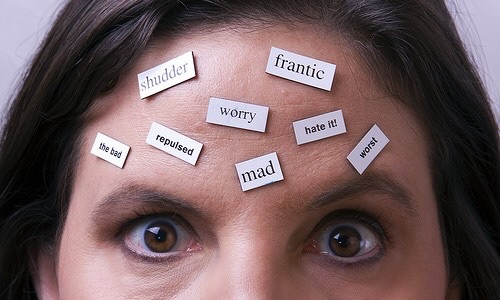 Is Your Head In The Gutter?!

The power of thought is kind of a big deal that not many people truly understand. The way you think (your inner world) and how you think can affect your reality (outer world). I’m not trying to get all sci-fi on you but it’s the truth.

The Power Of Belief

Have you ever thought to yourself: “damn I don’t feel good, it’s gonna be a bad day” and you know what?? it most likely turned out to be a bad day. The Power of Belief will affect everything you experience in your life.

You may have heard or even said these the following to yourself all the time: “I don’t think I can win”… “there’s nothing I can do”… ‘that’s just the way things are”… ” I’m stuck this way”… “No matter what I do I can’t be successful” the worst one is “My life sucks”.

I mean I guess some people are right, everything does happen for a reason. But if you are in a shitty situation why make it worse by actually believing it won’t change??

Is it because you believe that you deserve to fail? Do you genuinely think that you can’t become better than you are right now? You can do, be or have anything you want if you just let go of your limiting belief!! Learn from your mistakes and move on.

Here are a few examples of the power of thought and belief in action:

Group 1 practiced shooting free throws for an hour each day.

After 30 days, all the players in all three groups took another free throw skill test.

The players in group 1 that had practiced daily improved by 24 percent.

The players in group 3 that hadn’t done anything ended up worse this time around.

The players in group 2 who had ONLY visualized shooting improved by 23 percent, almost as much as those who had physically practiced!

So What Does This All Mean?

Those stats say a lot about the power of the mind!! I could keep going but you guys get the point.

One quick thing before I go. You will encounter some people out there that want to rain on your parade with their negative talk. Stay away from these people and their bad news. Don’t get offended by their sideways comments or remarks, take it as a compliment you sort of don’t want to often, they may see something in you that they wish they had.

Haters are going to hate, that’s what they do, and that’s why they’re around, Someone’s gotta fill the position.

If your goal is to lose some fat, build a business, win a fight, or just enjoy life keeps moving forward, believe you deserve it and you will succeed!

I’m going to leave you all with this quote:

“It’s lack of faith that makes people afraid of meeting challenges, and I believed in myself” – Muhammad Ali 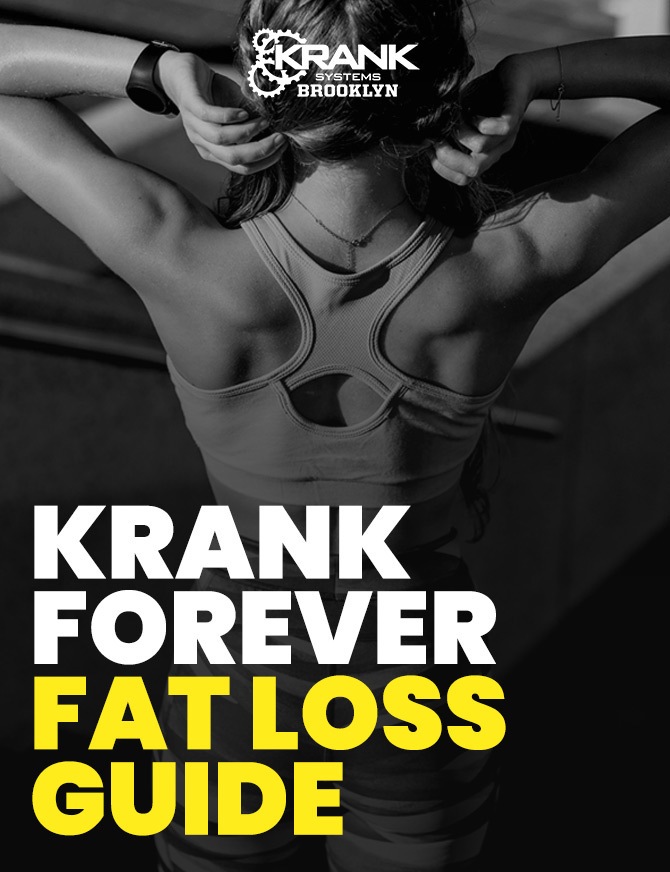